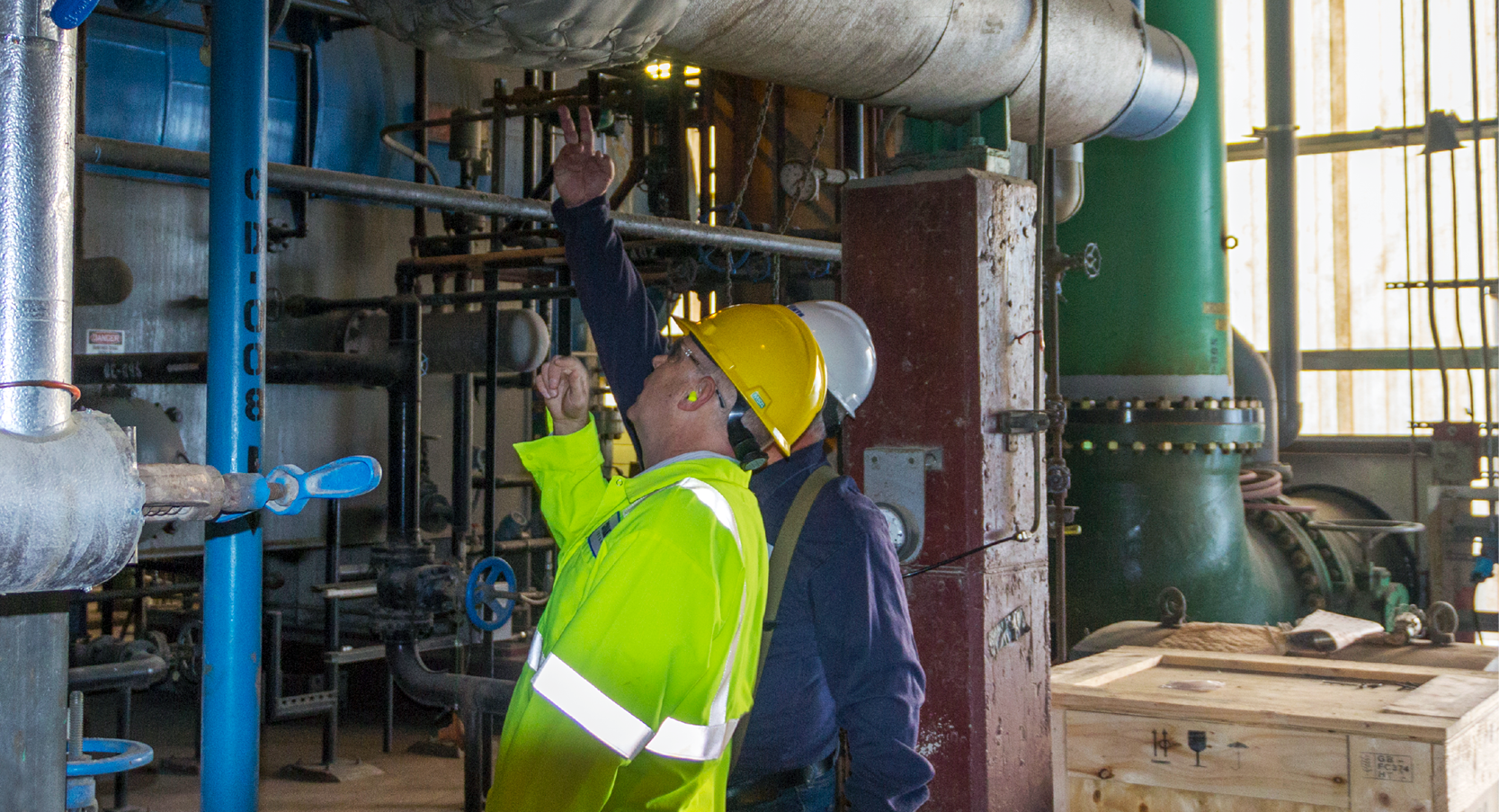 Covanta engineers at our Lancaster facility noticed that manually controlled water drain valves were being left on longer than necessary during plant start-ups, as operators tended to other tasks. Installing new automatic shut-off valves reduced the amount of water that drains to the sewer during start-up by 90 percent. Since the initial installation in 2015, this technology has now been installed at roughly three-quarters of our facilities.

Additionally, as part of a $240 million capital plan that we initiated in late 2014 at our Pinellas County EfW facility in Florida, we rebuilt the cooling tower, reducing water consumption by 40 percent from 2015 to 2016.