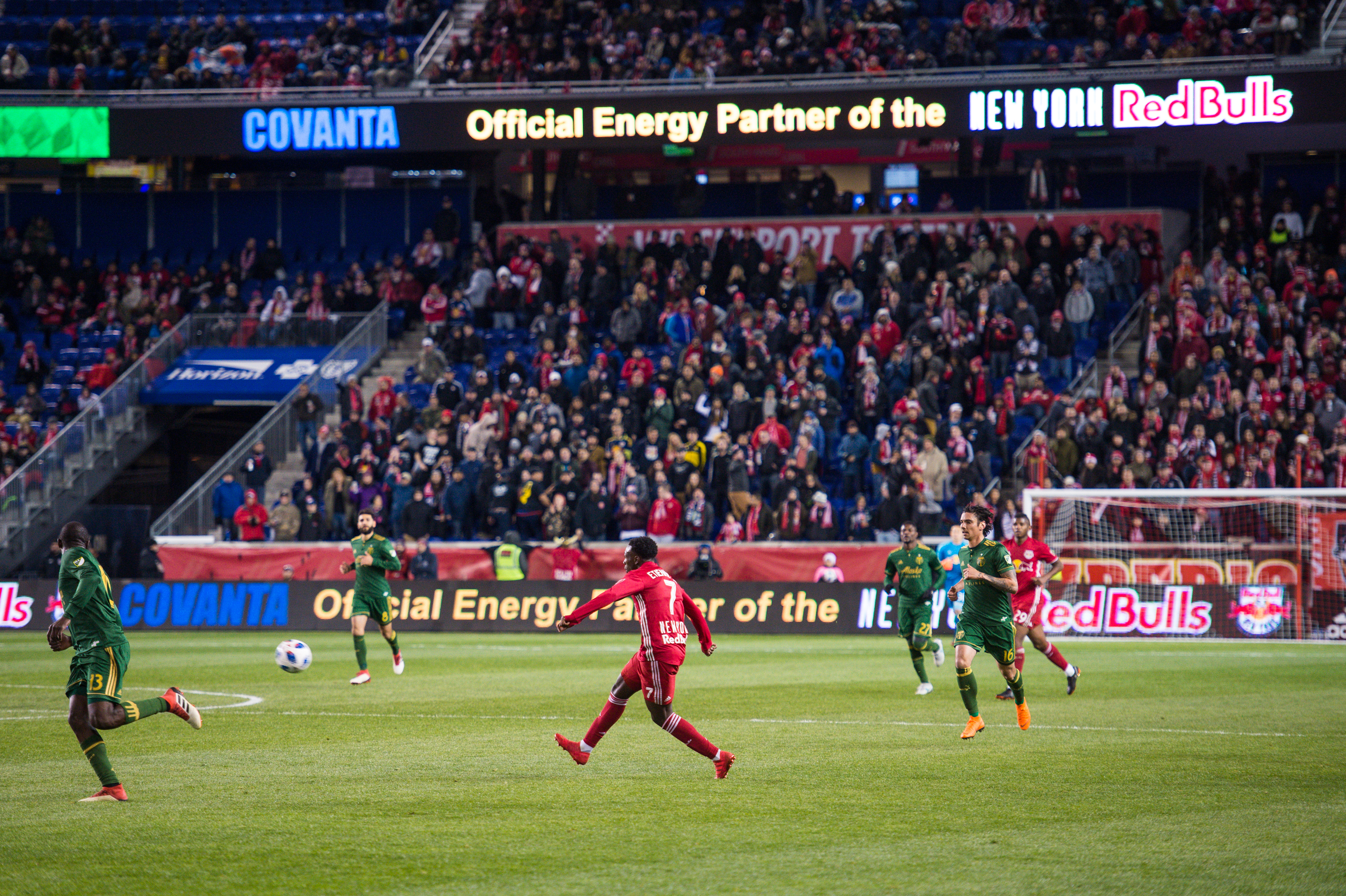 In 2018, Covanta was proud to be named the Official Energy Partner of the New York Red Bulls, the Major League Soccer team based in Harrison, New Jersey. Covanta Essex in Newark, New Jersey powers Red Bulls Arena with 100 percent renewable Energy-from-Waste. The Red Bulls will save more than 5,000 tons of carbon dioxide, an amount equivalent to the annual carbon that is offset by a forest over six times the size of New York City’s Central Park. Additionally, Covanta’s electricity results in a further net lifecycle greenhouse gas reduction of 9,500 tons by keeping waste of out of landfills – the same savings achieved by pulling 1,800 cars off the road.

Covanta is also sharing its story with visitors to Red Bull Arena through LED graphical displays and videos visible throughout the stadium.