Covanta’s WTE facilities produce electricity and/or steam for export through the combustion of post-recycled waste. WTE is defined as a renewable power source under U.S. federal law, by 30 U.S. states plus the District of Columbia and Puerto Rico, under aspects of European Union legislation, and by China. WTE avoids landfilling and provides a strategy for the effective utilization of solid waste.

WTE facilities are a means of reducing greenhouse gases by eliminating methane emissions that would have been generated by landfill operations and CO2 emissions that would have been produced if power was generated in a conventional power plant. Compared with landfills equipped with landfill gas-to-energy recovery systems, WTE facilities are nine to fourteen times as effective in capturing the energy that remains in MSW after recycling.

WTE facilities are also reliable sources of baseload energy, meaning they generate their electricity consistently. As a result, they serve as a valuable complement to intermittent renewable resources, such as wind and solar. WTE facilities are also often built near demand centers, thereby reducing energy losses associated with long-distance transmission of electricity and offering opportunities for integration into local microgrids. Several of our WTE facilities export steam to local communities, businesses and, in one case, an army base. 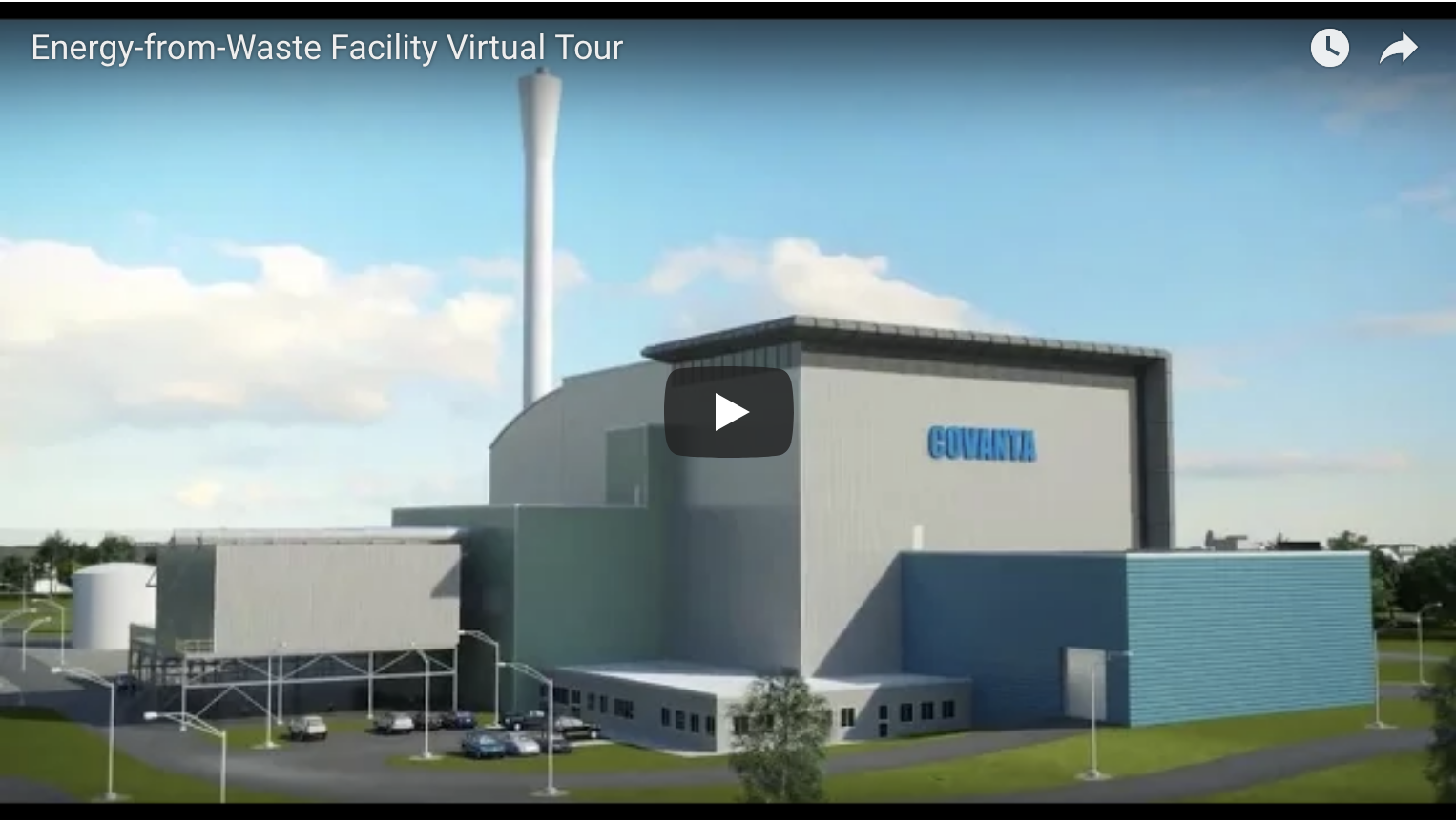 For more about WTE, please see our 2021 Sustainability Report.

Our WTE facilities can be used to effectively manage waste that contains organic pollutants—including those found in pharmaceuticals—by providing a safe, environmentally sound method of combustion at temperatures of more than 2,000°F. Learn more about our Rx4Safety Program.