Like all combustion processes (e.g., cars, trucks, fossil-fuel power plants, landfill gas to energy) and nearly all waste management processes (e.g., landfilling, composting, anaerobic digestion, recycling), Energy-from-Waste (EfW) facilities have air emissions. To minimize emissions, EfW facilities employ a carefully controlled combustion process with temperatures in excess of 2,000°F and sophisticated air pollution control equipment. Emissions are monitored both continuously and with periodic testing performed by regulator-approved third parties. 99.9% of what comes out of the stack is comprised of normal components of air, including water vapor, nitrogen, oxygen and CO2. 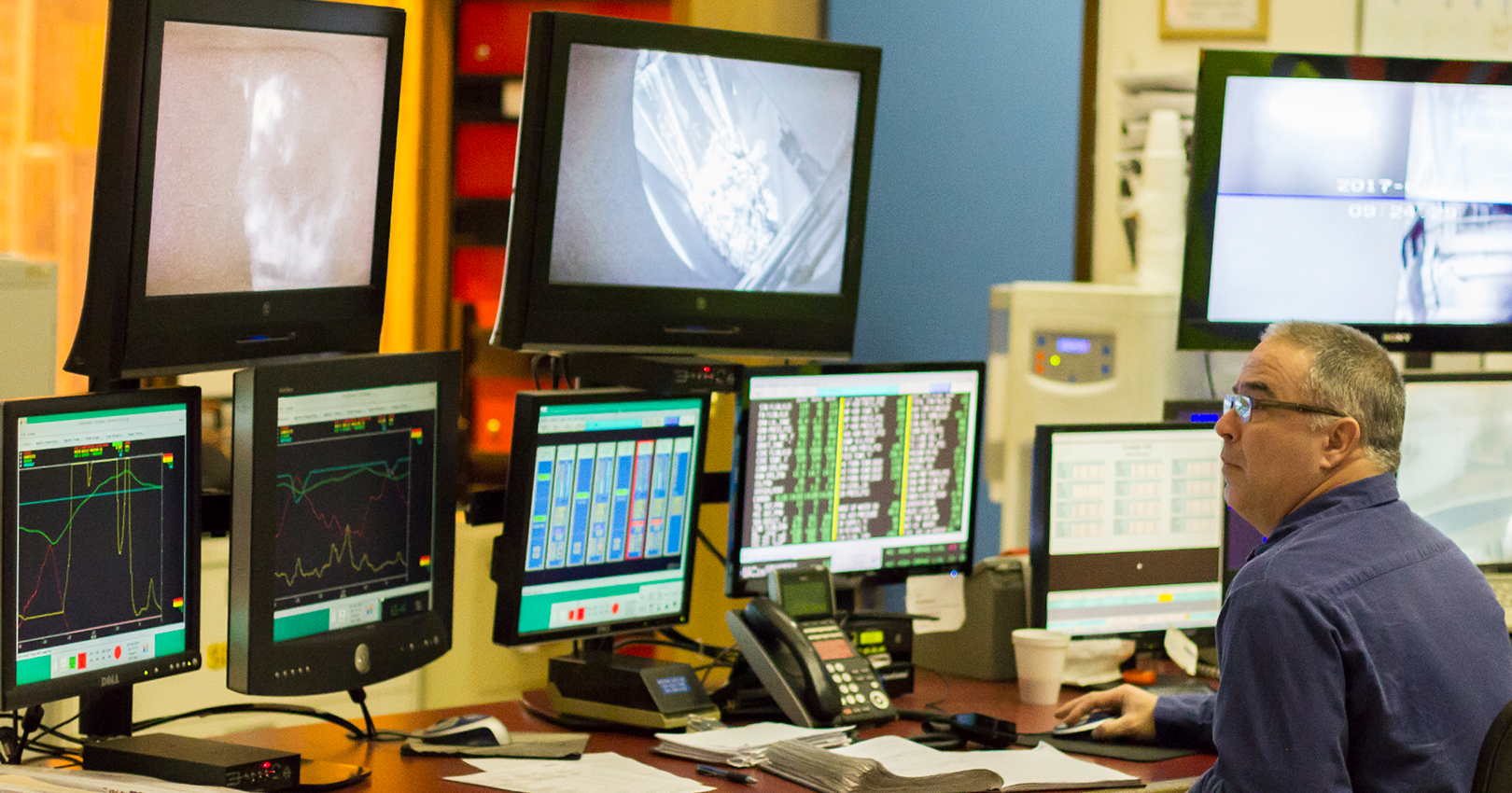 Since the implementation of stringent air pollution standards, such as the Clean Air Act Amendments of 1990, emissions from the industry have dropped dramatically, as the result of both closing outdated facilities and installing new air pollution control equipment. Emissions from Covanta’s facilities continue to decrease. Since the start of the company’s sustainability program in 2007, emissions of pollutants at Covanta operated facilities, as measured over the three-year period from 2017–2019, have decreased by up to 72% (Figure 1). In addition to our continued focus on operations and system optimization, our capital improvements are paying dividends in reducing emissions. The new baghouse installation we completed at our Essex County facility in 2016 continues to perform well, having reduced pollutants by up to 90%. Our proprietary low nitrous oxide system (Low NOx™), already installed in 24 units, helps us control NOx emissions and reduce reagent consumption. We are currently planning on installing the technology in nine additional units.

Figure 1. Since Covanta launched its sustainability program in 2007, emissions of pollutants at Covanta-operated facilities, as measured over the three‐year period from 2017–2019, have decreased by up to 72%.

Figure 2. In the U.S., air emissions from Covanta usually operate at 60 to 90 percent or more below permitted parameters.

Our facilities use state-of-the-art control technologies to remove air pollutants associated with the EfW process.

Our boilers are specifically designed to ensure complete combustion, thereby recovering as much energy as possible out of the waste resource, including volatile organic compounds (VOCs) and other organic compounds.

Most boilers are equipped with selective non-catalytic reduction (SNCR) systems, which inject ammonia or urea into the furnace to chemically convert NOx into gaseous nitrogen, a harmless gas that makes up the majority of our atmosphere. In addition, we have installed Covanta’s proprietary low nitrous oxide system (Low NOx™) in 24 units, which helps us control NOx emissions and reduce reagent consumption.

After leaving the boiler, combustion gases travel through an extensive air pollution control system. At many of our plants, activated carbon is added to the flue gas stream as it exits the boiler. Gaseous phase contaminants such as mercury and dioxins adsorb to the surface of the carbon so it can be removed downstream in the baghouse.

A scrubber neutralizes acid gases, including sulfur dioxide and hydrochloric acid, by spraying a lime slurry into the exhaust stream.

All of our facilities operate under strict air pollutant control limits. To demonstrate compliance, we use a combination of continuous emission monitoring systems and stack tests performed at least annually. 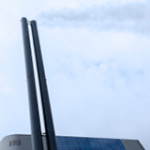 Human Health Impacts of Air Emissions Associated with Waste combustion: Is There a Risk?

Every year, our facilities check over 3,000 individual stack test analytes and monitor over 11 million periods of compliance for at least six different parameters using continuous monitoring.