The largest part of our business—operating EfW facilities—is widely recognized internationally as a source of GHG mitigation. On average, the U.S. EPA has determined that EfW facilities reduce the amount of GHGs expressed as CO2 equivalents (GHGs or CO2e) in the atmosphere by approximately one ton for every ton of municipal solid waste (MSW) combusted. By avoiding emissions that would have otherwise occurred, EfW is the only major source of electricity that reduces GHG emissions. In this way, EfW facilities play an important role in the climate change solution. 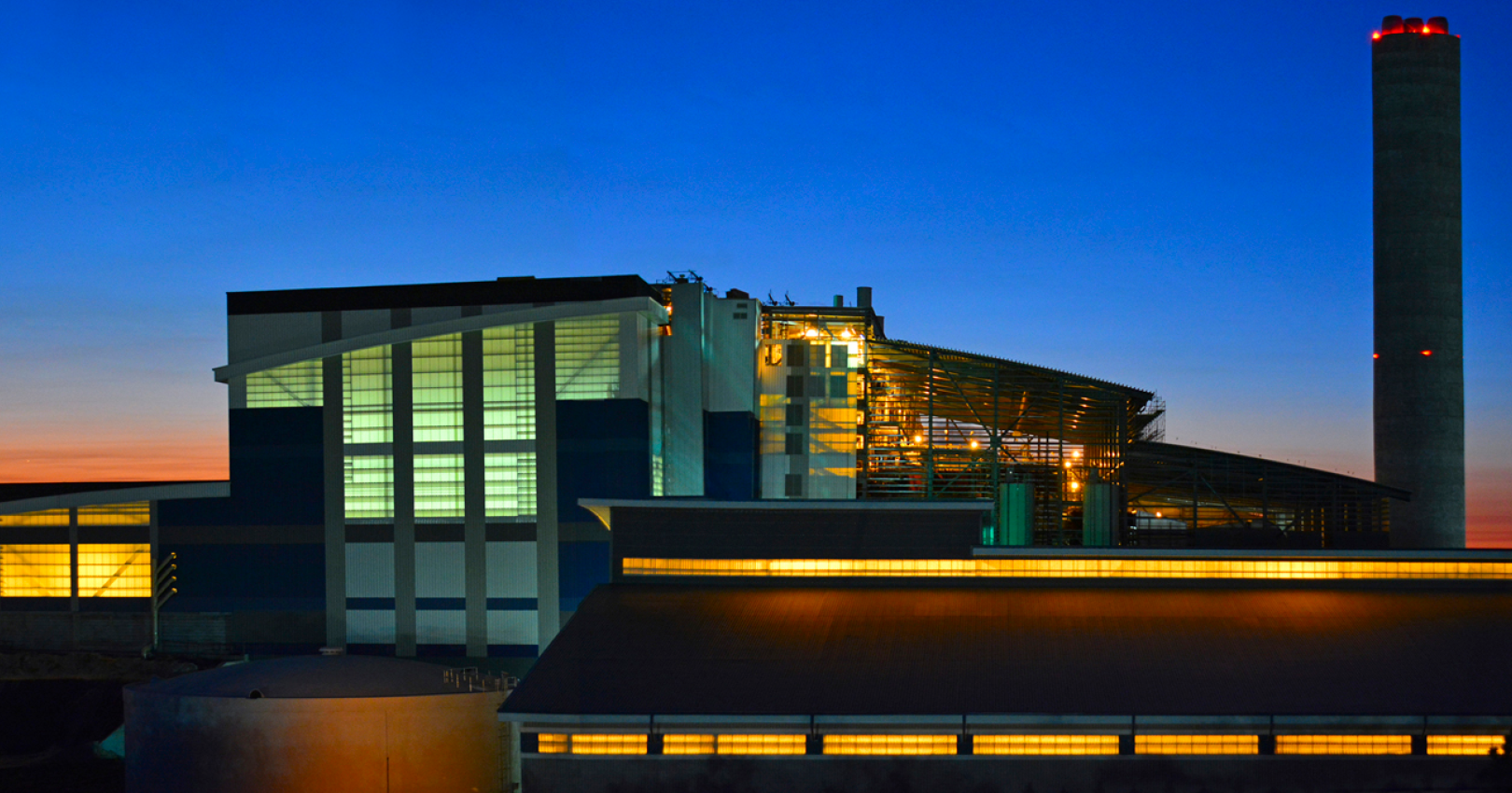 The ways in which materials and waste are managed have a significant impact on climate. The U.S. EPA has found that the full life cycle of materials management, including the provision of goods and food, is responsible for 42% of U.S. GHG emissions. Waste reduction, reuse and recycling are the best ways to reduce GHG emissions from waste management. After we’ve exhausted those options, EfW is the next best option. Landfills, the third-largest source of the greenhouse gas methane, are the least preferable option. Methane is a potent short-lived climate pollutant that is 34 times stronger than CO2 over 100 years and 80 times stronger over 20 years, when all of its impacts are considered. And yet, every year, the US landfills 64% of waste, roughly 250 million tons.  Learn more about the importance of methane here.

EfW facilities reduce GHG emissions, even after consideration of stack emissions from combustion, by:

The GHG reductions associated with these three factors are significantly more than the fossil-based CO2 emissions from the combustion of plastics and other fossil-fuel-based MSW components. U.S. EPA scientists, in a prominent peer reviewed paper, concluded EfW facilities reduce GHG emissions relative to even those landfills equipped with energy recovery systems.

Overwhelming scientific consensus points to a changing climate as a result of human activity. Even with dramatic reductions in GHG emissions, our climate will continue to change, and we will increasingly see the effects of climate change in the form of sea level rise, increased frequency of coastal flooding and increased frequency and severity of storms. A few of our facilities in the United States are located on estuaries that could become affected by storm surge. We also operate numerous inland facilities along the Eastern Seaboard that can be affected by hurricanes and other coastal storms.

During Superstorm Sandy in 2012, several facilities were impacted on a short-term basis due to disruption of MSW collection and transportation systems, local power distribution system outage and equipment damage. The most significant impacts were felt at our Essex County facility where a prolonged local grid outage prevented us from starting up even after our local repairs had been made. Since then, we’ve hardened critical infrastructure, raising electrical equipment and even installing a watertight bunker around our emergency generator, to ensure we can start up our facility without grid power.

Many sustainability programs prominently feature reductions of Scope 1 (direct emissions), Scope 2 (purchased electricity), and Scope 3 (supply chain) GHG emissions, often in response to encouragement from groups like CDP and sustainability rankings. We applaud these initiatives, and in many cases, help support our customers’ efforts to reduce their Scope 3 emissions inventories associated with waste management. Landfilling can be a major source of Scope 3 emissions. Switching to EfW provides an opportunity to reduce these emissions. As EfW generates a useful product in the form of recovered energy, stack GHG emissions from downstream waste managed at EfW facilities do not get attributed to a generator’s Scope 3 inventory, in accordance with accepted Scope 3 guidance.

EfW facilities are known sources of GHG mitigation and are eligible to generate carbon offsets, by providing an alternative to landfill disposal. Our process generates a Scope 1 emission from the combustion of materials containing fossil-based carbon (e.g., plastics), yet also generates a GHG reduction simultaneously by diverting waste from landfills, recycling metals and displacing fossil fuel-fired electricity and steam generation. The more waste we divert from landfilling, the greater the net GHG reduction achieved overall. However, this also translates to an increase in our Scope 1 emissions.

However, we know that we cannot remain complacent. While EfW is a critical element of reducing GHG emissions from the waste management sector today, reaching the levels of GHG reductions that we need by mid-century to stem the largest impacts of climate change will require innovative thinking. As part of our vision for protecting tomorrow, we have established a new sustainability goal to set a science-based target and implementation plan by 2022 in line with the level of decarbonization required to keep global temperature increase below 2°C compared to pre-industrial temperatures.

We remain committed to providing customers with more sustainable waste management practices, even though many external assessments of our corporate GHG performance do not recognize the indirect emissions benefits these solutions generate. We also remain committed to transparently reporting our GHG emissions. Covanta reports its GHG emissions to the U.S. EPA GHG Reporting Program and has been responding to the CDP climate change questionnaire since 2007. For more information, please see Covanta’s 2019 and 2020 CDP responses, covering 2018 and 2019 disclosures, respectively. Our Scope 1 (direct), Scope 2 (indirect) and Scope 3 (indirect) emissions can be found in the Performance Tables.

Covanta’s EfW position in current emissions-limiting programs is as follows:

A Global Response to the Threat of Climate Change: Why Address GHG Emissions from Waste? 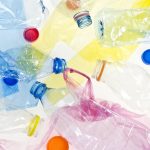 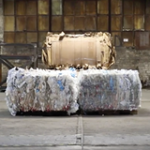 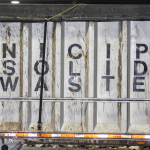 That our facilities generate clean energy to power themselves?

All Covanta EfW facilities generate their own clean energy to power their operations from the combustion of the waste inputs at their plants. This avoids drawing electricity from local fossil-fueled utilities and the associated GHG emissions. Also, because EfW plants run 24/7, the abundant energy at the plants serves as a continually reliable source of baseload power.